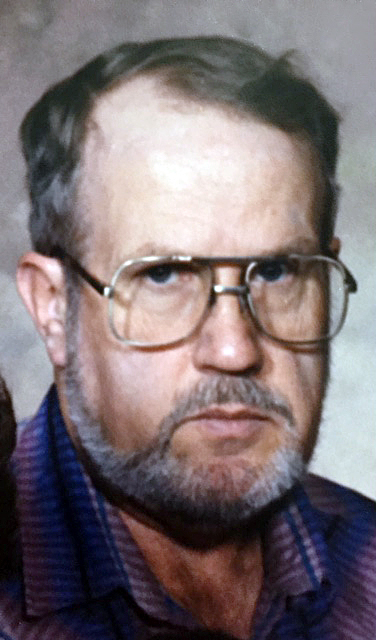 David P. Short, 64, of Polo, passed away Monday, Dec. 21, 2015, at Polo Rehabilitation and Healthcare Center. David was born Oct. 29, 1951, in Milledgeville, the son of Neil and Blanche (Snyder) Short. On January 20, 1970 in Freeport, he was united in marriage to Irene Thibeault. David farmed and worked for Johnson Controls as an Assembler until he retired. He belonged to the Polo Lions Club, enjoyed farming, selling farm toys and helped to keep the Polo Toy Show going year after year.

He was preceded in death by Parents, a son David Short Jr., sister Betty Bowlin and brother Leroy Short