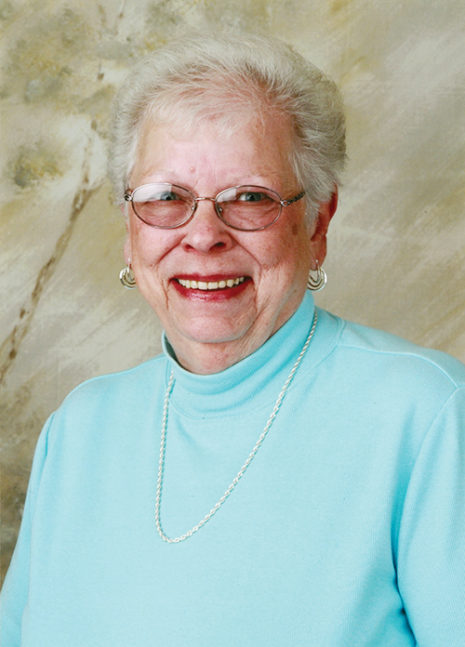 Donna Mae Gillingham, 82, of Polo, peacefully went to be with the Lord on Saturday, December 5th, 2020, surrounded by her loved ones, at the home of her daughter and son in law.

Donna was born February 20th, 1938, in Sterling, IL, to Merle and Anna (Frances) Heath and was the oldest of 4 children. She married the love of her life Richard (Gilly) Gillingham, on November 7th, 1958 and he proceeded her in death August, 5th, 2003. Gilly and Donna were married 44 years and were known for their love of playing cards and bowling obsession. They had 2 children Pam (Scott) Fluck and Paul (Amy Jo) Gillingham.

She retired from Ogle County Housing Authority as a Section 8 Coordinator in 2001. Donna was a member of Polo Womens Bowling Club, Polo Red Hats, Polo Faith UMC, the Polo Senior Center, & Polo Womens Garden Club. She had a passion for crocheting gifts for everyone she knew, putting a smile on anyone’s face, and her crazy sense of humor – sometimes to the dismay of her grandchildren. Above all she loved her family, friends, church, and the Sterling Parkway Community.

She is proceeded in death by her husband Richard Gillingham, her parents, grandchildren Gage, Colin, Jack, & Ashleigh Gillingham, and niece Melissa Heath.

Our sorrow in losing her will always remain with us.

A graveside service will be 11:00 AM, Monday, at Chapel Hill Memorial Garden in Dixon.

A celebration of Donna’s life will be held at a later date. In lieu of flowers a memorial has been established.