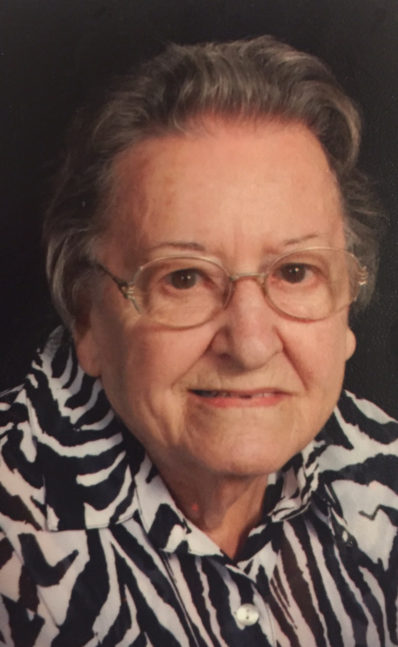 She was preceded in death by her parents, husband and a granddaughter.  She was a member of Faith United Methodist Church and a lifetime active member of the Polo American Legion Auxilliary for over sixty years.

Graveside services will be held at 10:30 AM Saturday July 23, 2016 at Fairmount Cemetery in Polo.  Rev. Karen Hundreiser will officiate.

Memorial contributions may be made to Faith United Methodist Church.