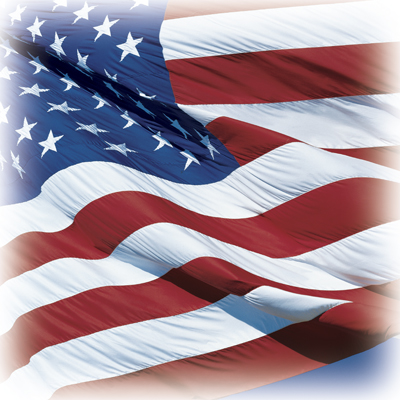 Duane retired from the now Verizon Phone Company after 30 years. He, his brothers and other family delivered the paper for Dixon Telegraph for over 26 years continuously. Duane was a Boy Scout with the Ashton Troop and was a true patriot in every sense of the word. He was devoted to his the community of Ogle County serving as a police officer for over 42 years with various townships. Duane loved his family, his job and his true Commander and Chief, the Lord, he did it His way.

He was preceded in death by his parents and brother Darrell G. Linscott.

Private services will be held at a later date.