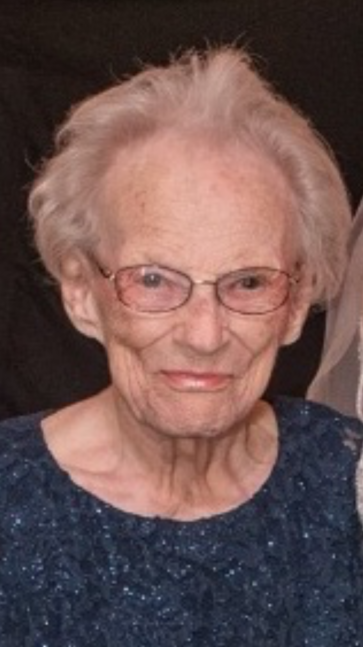 Eleanor E. Albright, 99, of Polo, passed away Wednesday, April 13, 2022, at the Polo Rehabilitation and Healthcare Center.

Eleanor was born on March 24, 1923, in Milledgeville, the daughter of Harold and Eleanor Colliflower. On August 7, 1942, she and Adon Albright were married in Dixon. Eleanor worked at Green River Ordinance in Amboy during the war. After moving to Polo she worked for Polo Phone Company, Polo Locker, Raley’s Dime Store and Smith’s Variety Store. She was active in her younger years with the Eastern Star in Polo.

She was preceded in death by husband Adon; great grandson Devin McCollum.

Memorials may be directed to Shriners Hospital.