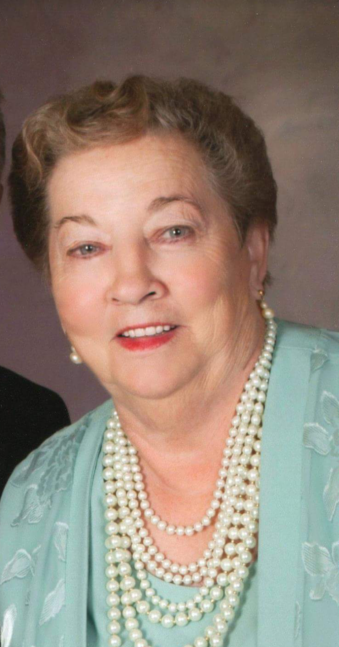 Georgeanne Faye Donegan passed away on April 9th. 2016 in Largo, Florida.  She was 75.  Georgeanne, originally from the Milledgeville/Polo Illinois area was the daughter of Ivan and Betty Livingston.  She attended Milledgeville High School and graduated in 1957.  She then attended Sterling Beauty School in Sterling, Illinois and graduated in 1958.  In 1959 she married her high school sweetheart, Robert Donegan, in Milledgeville, Illinois.  Robert and Georgeanne made their first home in Freeport, Illinois and in 1960 their first son, Randy was born.  The couple then moved to Stockton, Illinois where a daughter, Rhonda was born in 1962.

In 1964 the young family moved to Dixon, Illinois due to a change of job by Robert and in 1967 another son, Rob, was born.  The couple moved several times between Dixon, Illinois and Decatur, Illinois as Robert’s job changed.  During this time Georgeanne ran a beauty shop from her home, but as the family grew eventually devoted herself to taking care of their family.

Over the years the family moved several more times with Robert finally retiring in 2001.  The couple then moved to Largo, Florida where they spent nine months of the year, returning to Polo, Illinois to spend three months during the summer.

Over the years Georgeanne has made many friends in the various places she resided.  Her hobbies included golfing, playing and teaching Bridge, and decorating her homes. She enjoyed traveling, going to movies, and spending time with her husband, and friends.  She will be remembered as a caring, outgoing person, always willing to help others and enhance the life of those around her.  She will be missed greatly.

Anyone wishing to honor her memory may make a memorial donation in her name at www.diabetes.org.