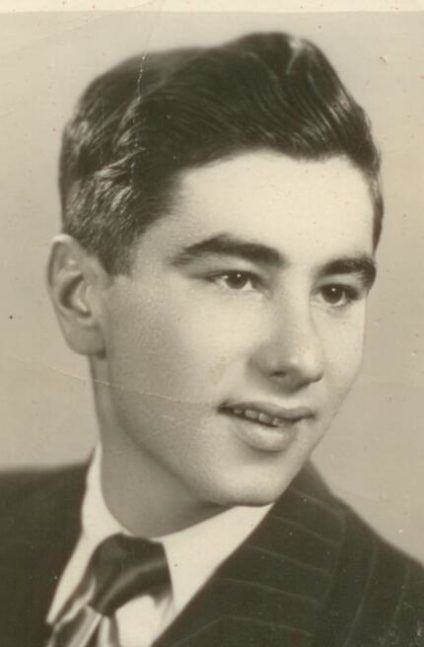 He was preceded in death by his parents; a sister, Phyllis Ruter and two brothers: Darrell and Alan Rothermel.

He graduated from Polo High School and then entered the United States Army and served during the Korean War. He was a farmer all of his life and operated the Polo Seed Company.

He had been a member of the Polo American Legion and V.F.W. Post where he was a past commander and had also belonged to the Farm Bureau.

Harlan loved to play cards, he enjoyed his dogs and loved to socialize.

A visitation will be held from Noon until 2 PM Monday at the Polo Family Funeral Home. Graveside services will follow the visitation at the Haldane Cemetery with full military rites. Rev. Karen Hundrieser will officiate.

Memorials may be directed to the Stephenson County Hospice.