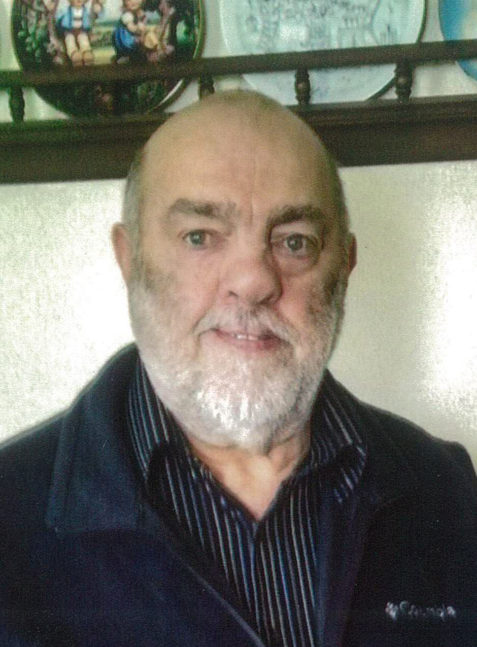 Jerry E. Cross, 74, of Polo, passed away Wednesday, Nov 14, 2018, at CGH Medical Center.  He was born January 22, 1944, in Eldora, Iowa, the son of Eugene A. Cross and Alice M. (Alexander) Stressman. On June 10, 1967, in Rockford, he was united in marriage to Flora Draper.  Jerry worked in Rockford at Bergstroms as a Fabricator for years. He was a member of the Church of the Open Bible in Polo. Jerry had a love for the Lord, family and traveling. He would put others before himself and never met a stranger.

He was preceded in death by his parents, brother Tom and grandson Ryan Kennington.