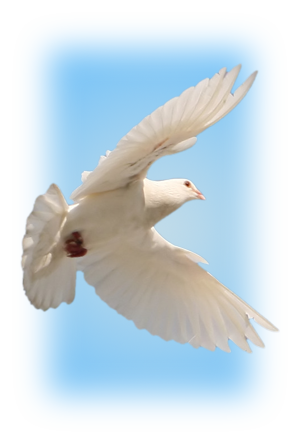 He was born March 9, 1920, in Leaf River, the son of George and Eldora (Jacob) Bolen. On Feb. 23, 1941, in Iowa, he was united in marriage to Esther Williams (she preceded him in 1984). Lloyd was a veteran of the United States Navy. He owned the D-X gas station in Forreston then farmed for over 28 years in Adeline and Egan, IL until his retirement. Lloyd and his wife enjoyed traveling, going to flee markets and the Chana Sale Barn.

He was preceded in death by a sister and 5 brothers.