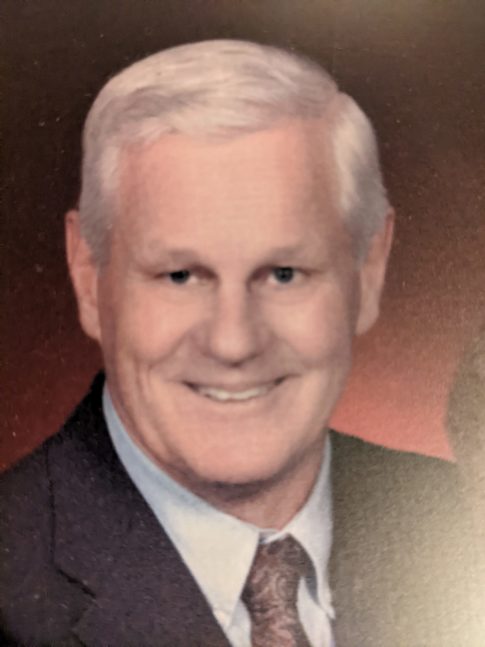 Richard Roy Person, age 84 passed away Tuesday, December 28, 2021 at Polo Rehabilitation and Health Care Center, with his loving family by his side.

Richard married his high school sweetheart F. Joyce Wales on August 24, 1957 at Polo Church of The Brethren. They had celebrated 64 wonderful years together. After moving back to Polo, he began his career as a farmer on the Person Family Farm until January 2015, when he retired.

He enjoyed his time watching his grand children participate in many sport events over the years as one of the cheering spectators on the side lines. While the grandchildren spent many years on the farm, he taught them about caring for the land and operating the machinery and soon they were bailing hay and working the ground and milking the cows. Pretty soon he was playing tag in the haymow, shooting baskets at Congress school during Christmas break with the nieces, nephews and in laws. Many football events at the Polo Park which was a annual event. Richard enjoyed bowling on league, singing in the choir and playing the Tuba at Mt Morris Kable Band.

Richard was a life long dairy farmer and a steward of the soil, that he was recognized for his efforts as being one of the first to adopt chisel plowing in the Polo farming community. He was honored by receiving the Ogle Co. Soil and Water District Conservation Farmer of the Year in 1979. He also volunteered his time along with his dear friends Phil Blair and Bill Hare to many trips to Honduras to build cement homes after Hurricane Mitch destruction. He was life long member of the Polo Church of the Brethren until 2007, when he followed his wife to Dixon Church of the Brethren.

In lieu of flowers, in memory of Richard, please consider donating to Camp Emmaus.

A Celebration of Life service will be held at the Dixon Church of the Brethren, Wednesday, January 5, 2022, at 11:00 a.m. with visitation beginning at 10:00 a.m. until start of service.  Final resting place with a graveside service will be 1:30 p.m. following the luncheon at Fairmount Cemetery in Polo.