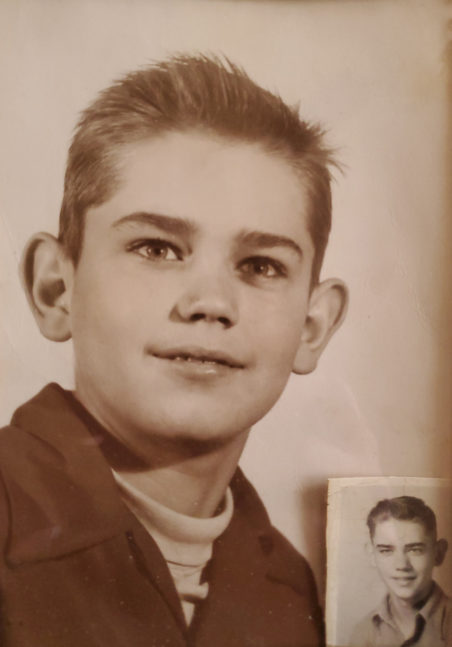 Robert Curtis McKean (Curt), 80, of Polo passed away on Monday, Nov 11, 2019. He was born on June 24, 1939 in Ogle County to Robert Curtis and Betty Jane (Smith) Sarber.  He married Bonnie Lou Hansen McKean on Oct 9, 1964. Survivors include his children Robert McKean, Michelle McKean, and Greg McKean, and family members Corinne McKean (daughter-in-law) and Shari Wakenight (ladyfriend-in-law, along with Becca and Alyssa). He loved his grandchildren Sean McKean, Taylor and Lauren Lirgameris. The oldest of 4 children Curt is survived by Vicki Miller and Lisa Williams. He was preceded in death by his wife and brother Mike (Butch) McKean. He loved the Cubbies, the Colts, Penn State, crappie fishing, his dogs, and Elvis Presley. He found his passion when he learned to lay brick, which led to his career as a successful mason contractor for most of his life. McKean Masonry was the company to call if you needed a fireplace, chimney, house, cinema, or apartment complex, and you cannot drive around Illinois without passing by his brick, stone, and block work. He was a tough boss, but no matter what your background, if you worked hard and showed up every day, he would give you a chance. He love to read, particularly WWII history, and he could enthusiastically defend his point of view in any situation.  Honoring Curt’s wishes there will be no services at this time.

Condolences may also be sent to pffh.condolences@gmail.com