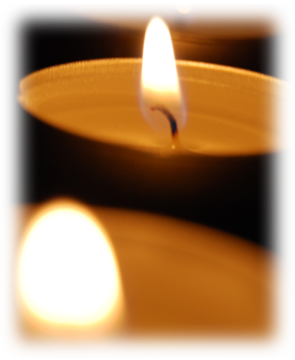 Shirley was preceded in death by her son Tim Clayton, sisters Joanne Smith and Karen Scholl.