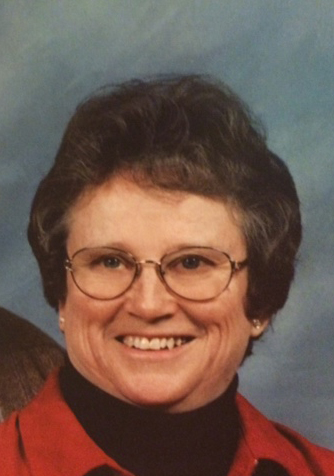 Wanda G. Meiners, 74, of Polo, passed away Monday, August 10, 2015, at Polo Rehab and Healthcare Center. She was a bus driver for the Polo School District for over 31 years and along side her husband farmed in the Polo area for many years. Wanda enjoyed gardening, quilting, volunteering at Second Hand Rose in Polo, and spending quality time with her grandchildren.

She was preceded in death by brothers Marvin and Dennis “Park” Bailey.

Visitation will be from 9:00 to 10:30 AM, Saturday, at the Faith United Methodist Church, 702 E. Dixon, Polo, with services following at 10:30 AM. Burial will be at Fairmount Cemetery, Polo, following the service.

In lieu of flowers a memorial has been established in her name.