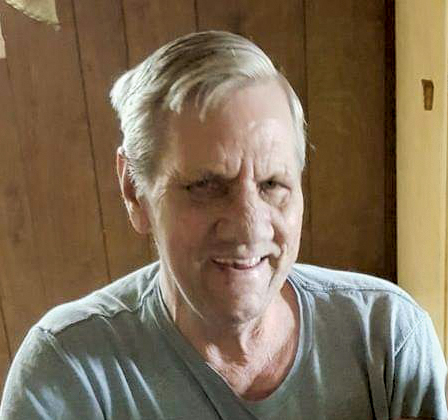 Bill was born, Dec. 19, 1947, in Dixon, the son of Louis and Ruth Smith. On Sept. 18, 1965, in Polo, he married Ms. Marjorie Kness. He worked and retired from Imeco York International in Polo. He enjoyed his time with his children, grandchildren and great grandchildren above all else.

A private graveside service will be held and he will be laid to rest at Fairmount Cemetery in Polo.