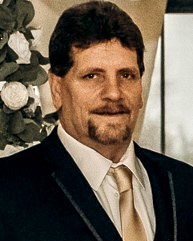 Brad was born April 4, 1960, in Chicago, the son of Richard and Joan (Klinger) Bartnick. In Oregon on February 24, 1994 , he was united in marriage to Valerie Earnest. Brad was passionate about old cars, collecting coins, and raising pigeons. He was an avid Bears fan and could fix anything. Above all else, he most enjoyed spending time with his beloved family.

He was preceded in death by his Parents and sister Jill Bartnick.

A celebration of Brad’s life will be held Saturday, February 5th in the Chesty P’s event space in Polo from 1:00 to 4:00 p.m.