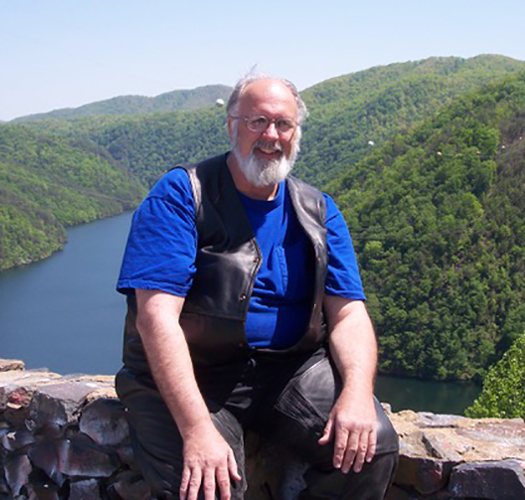 Clint graduated from Davenport West High School in 1969. He attended Palmer Jr. College and then went into hotel-motel and restaurant management before pursuing a fulfilling 47 year career in Law Enforcement. He graduated from the law enforcement academy in 1974 taking first in shooting at both the Iowa and Illinois academy. Clint held various law enforcement positions in both Iowa and Illinois. He retired from the Illinois Dept. of Corrections after 30 years in 2012 and retired from Polo Police Department after 26 years in 2020 as a part-time officer.

In Clint’s free time he did K-9 Schutzhund training, recreational softball, basketball and bowling where he had three 300 games. He enjoyed riding his trike motorcycle and belonged to the Iowa 1 Blue Knights Motorcycle Club and Brothers of the Third Wheel. Clint was a member of the Dixon Elks Club, NRA and previous sat on the board of directors for Carroll County Senior Services. He is the former Chairman of the Carroll County Republican Party.

Clint was preceded in death by his Parents and brother Richard Elmore.