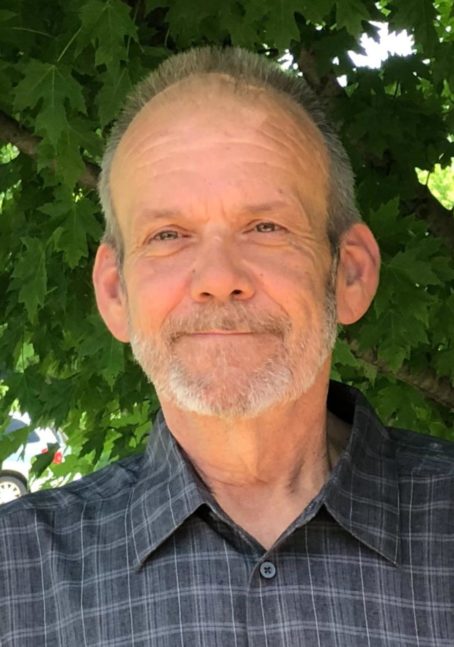 Chuck was born December 25th, 1956 in Freeport, the son of Charles and Marjorie (Bryson) Kness.  He was the best Christmas gift his sisters ever received and they have spoiled him ever since.  He attended Polo Community Schools and graduated Class of 1976.  He could still be found on the sidelines cheering on his grandkids and the rest of the Marcos.  On August 6th, 1999 he was united in marriage to Tina Haenitsch.  They loved each other very much and she will miss him every second.

He enjoyed his job and coworkers at Sewer Equipment in Dixon.  To whom his family will be forever grateful for the care and compassion they have shown him.  Chuck enjoyed the simple things in life; a cup of coffee around the kitchen table, motorcycle rides, attending anything that had to do with his grandchildren, and being surrounded by his friends and family.  He was simply the best, husband, father, brother, uncle and friend you could ask for.

Waiting for him with open arms are his parents, his sister Marjorie “Tuffy” Smith, and a grandson Charles Laurance Krapfl. His stepfather inlaw Rodney Echelbarger.

Visitation for Chuck will be Wednesday November 7th 10:00am – 11:30am at Polo Family Funeral Home 110 E. Dixon St, Polo.  Graveside services to follow at Fairmount Cemetery.