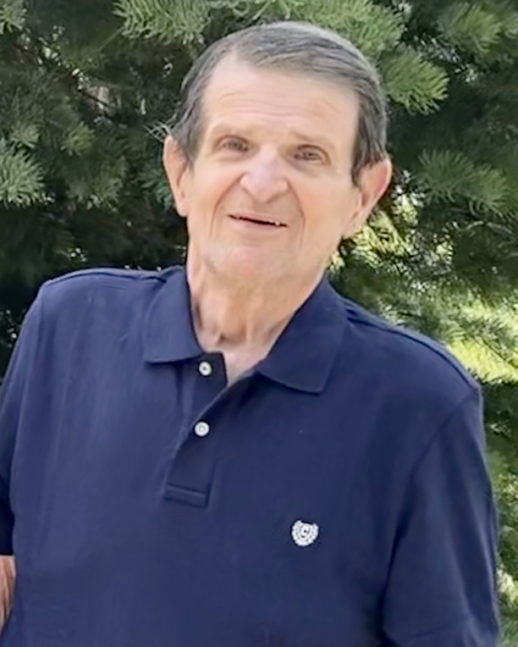 Dale Hall passed away at Swedish American Hospital after a short illness. He was the son of Monroe and Dorothy(deceased 1972) Hall and stepson of Nancy Hall.
Dale married Louise M Landreth on June 27, 1964. He is survived by Louise and children: Cheryl Smith, Douglas Hall, Glenn(Wendy) Hall and Andrew Hall. Grandchildren are: Cristina(Justin) Buskohl, Aaron (Katie) Smith, Michael Smith, Brianna, Brock, and Brant Hall. There are six great grandchildren.

Dale was the Polo High School Counselor and a coach from 1967-2002. He taught 2 years and was Athletic Director for 1 year. He was the Student Council Advisor also. He enjoyed coaching football for 37 years. He coached basketball for 8 years and kept the scorebook at basketball games for many years.

Dale was a member of St. Mary’s Catholic Church for 55 years. There will be a private funeral Mass on October 10.

Visit www.polofamilyfuneralhome.com to sign Dale’s guest book and share a memory. Donations may be sent to the Polo School Foundation.