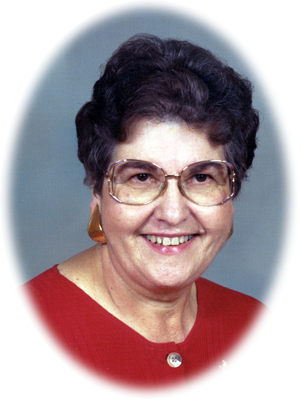 Dorothy L. Weaver Lubbs, 81, of Polo, passed away Saturday, April 19, 2014, at Polo Rehabilitation and Healthcare Center. She graduated from Mendota High School in 1950. Dorothy worked for KSB Hospital retiring in 1998 after 15 years. In retirement she volunteered at St. Marks Lutheran Church, KSB Hospital and treasurer for Polo Senior Center.

She was preceded in death by a sister Joyce .

Memorial may be directed to St. Marks Lutheran Church, Polo and Serenity Hospice and Home, Oregon.

Condolences may be sent to pffh.condolences@gmail.com on the Internet.