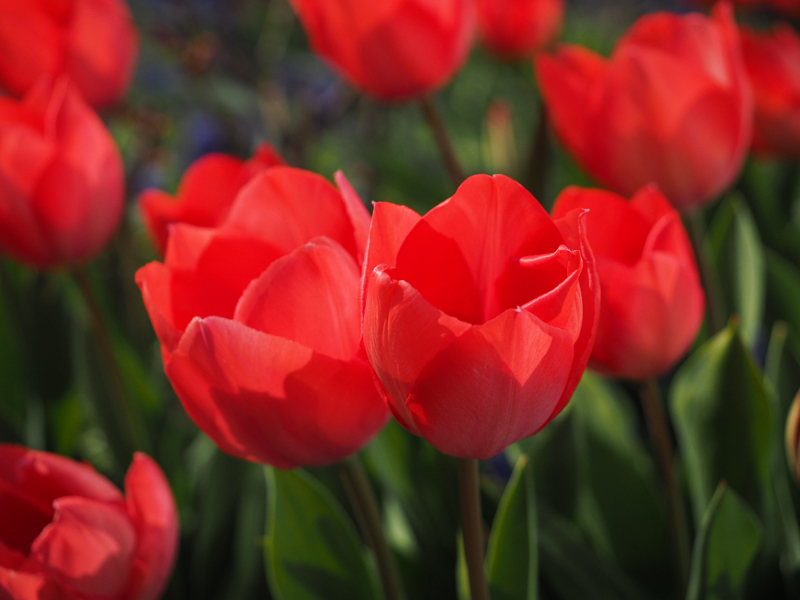 She was preceded in death by a brother Galor Shipman.

Per the families wishes there will be no public service at this time.