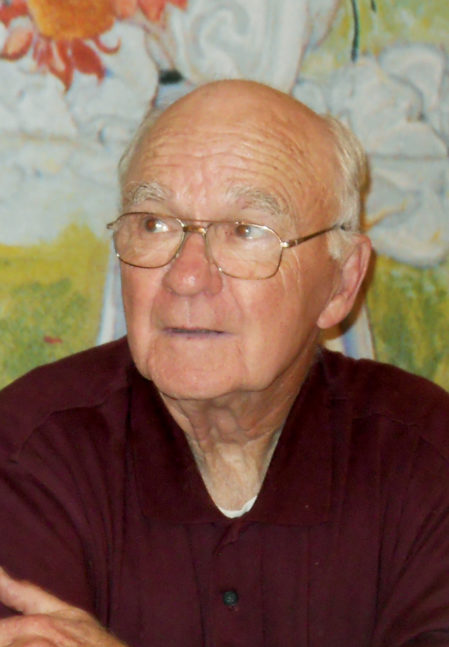 Jack was raised in the Micawber, OK area with a two year sojourn in California during the dust bowl years.  He graduated from Paden High School in Paden, OK in 1951.  Jack attended A&M University in Stillwater, OK graduating in 1957.  He interrupted his studies to serve in the US Army during the Korean War.