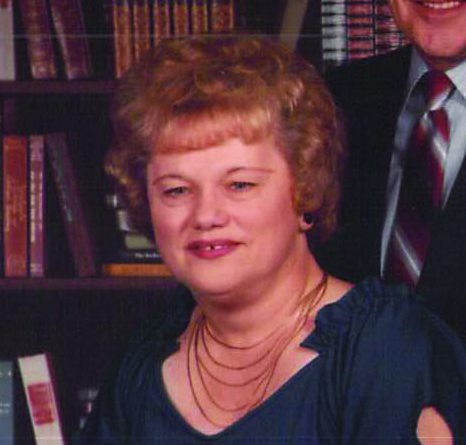 Jean I. Lawton, 91, of Polo, passed away Saturday, July 17th, at Polo Rehabilitation and Healthcare Center.

Jean was born April 2, 1930, in Chicago, the daughter of Andrew and Celestine Lunz. She graduated from Marshall High School in Chicago in 1948. On Jan. 13, 1951 in Chicago, she was united in marriage to JJ “Curly” Lawton. Jean worked for Charleys Pharmacy and Hardware in Polo for many years till stores closing. She was a member of the St. Mary Catholic Church in Polo. Jean doted on her grandchildren, going to sporting events, feeding them after, if they had something going Jean was there.