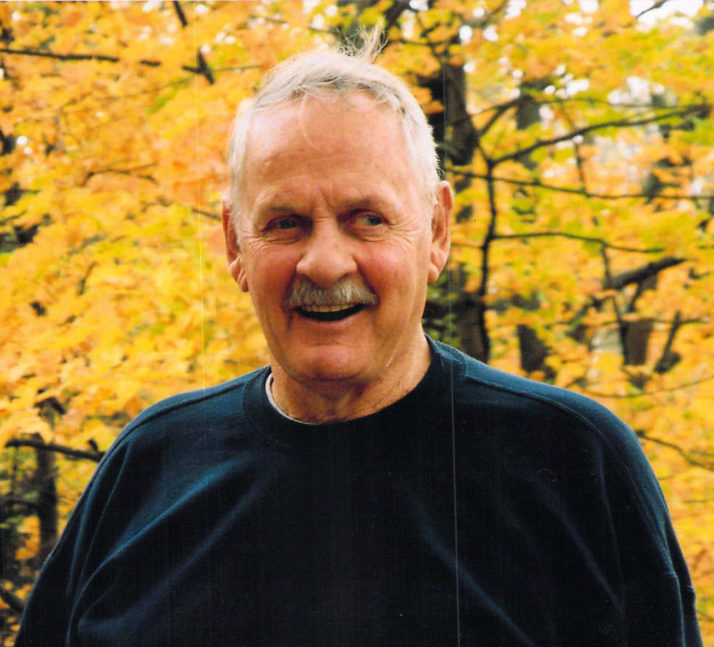 John was born February 9th, 1933 in Geneva, IL to John and Edith Bartelt. He enlisted in United States Army, and was based-out of Ft. Leonard Wood, MO until is honorable discharge in 1955. He married Lynda McCornack (deceased) of St. Charles, IL in 1955. He jointly ran a farm located outside of Geneva with his father until 1966, at which time he purchased it. In 1974, John sold the Geneva farm and purchased a beautiful farm off of Judson Road in Polo, IL. He continued to farm until he semi-retired in 1980. He then drove a truck for a number of years before officially retiring in 2000. Papa John loved being a good ole’ country boy and he was darn good at it!

His celebration of Life will be held on Tuesday September 20th at 10:30 AM at the Church of the Brethren also in Polo. A graveside service will follow at Fairmount Cemetery.

In lieu of flowers feel free to dedicate a Memorial gift in his name.