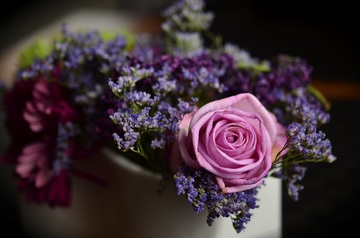 Polo – Katherine Grace Johnston, 88 of Polo, passed away Wednesday August 19, 2020, at her home surrounded by family.

Katherine was born June 24, 1932, in Dahlgren, IL, the daughter of Clarence and Flora Bennett.  On April 17, 1949 in southern Illinois, she was united in marriage to Samual Johnston. Samual and Katherine celebrated over 58 years of marriage before his passing in January of 2012.  She retired from the United States Postal Service after over 30 years.  Katherine was a very kind women, enjoyed dancing, doing crossword puzzles and her strong will was admired by most.  She and her late husband raised their grandchildren, opened a restaurant and volunteered with many organizations including the Masonic Lodge and the Camping Club.