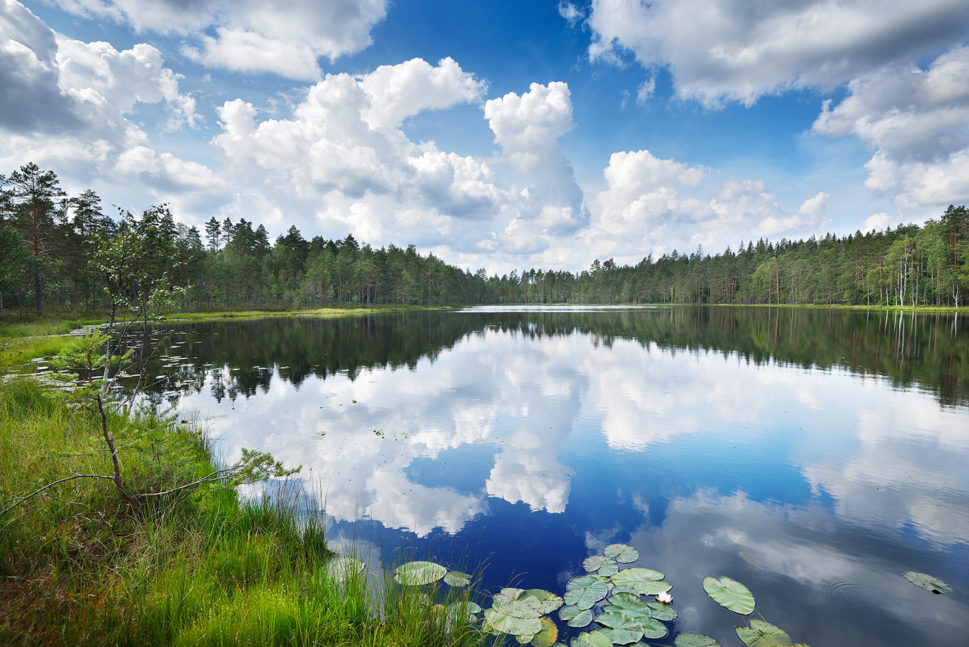 Cremation rites have been accorded.