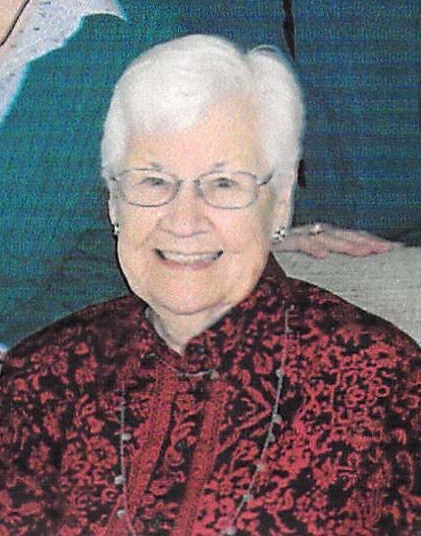 Polo – Marian I. Ditzler, 97, of Polo, passed away Wednesday, February 8, 2017 at Polo Rehabilitation and Healthcare Center.  She was born March 12, 1919, in Polo, the daughter of Floyd and Nellie (Walker) Cross.  Marian was united in marriage to Russel Cheeseman in February of 1938 till his passing in December of 1951.  She later met and married Harold Ditzler in November of 1954 till his passing in May of 2008.  Marian was an all around good person with great taste.  She enjoyed bird watching, gardening, playing bridge for over 50 years with the same ladies from high school, a great cook and took pride in keeping a good house.  Marian loved her family, spending time with her grandchildren and great grandchildren and was a wonderful mother-in-law.

In lieu of flowers memorials may be directed to Polo Rehabilitation and Healthcare Center or Serenity Hospice and Home.