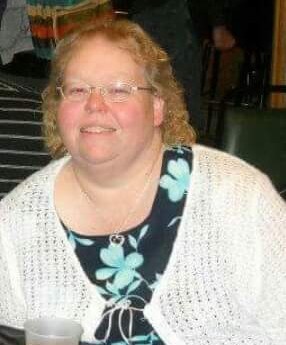 Michelle “Chellie” M. Morgan, 49, of Polo, passed away Thursday, Jan. 14, 2016, at Unity Point Health Trinity, Rock Island.  Chellie was born Jan. 13, 1967, in Rochelle, the daughter of James and Vera “Irene” (Boom) McGraw.  On October 25, 1997 in Dixon, she was united in marriage to William “Bill” Morgan.  Chellie worked for Lutheran Social Services as an aid for 11 years.  She enjoyed watching the local sporting events, helping her Bill with the Polo Little League but most of all she enjoyed being surrounded by her grandchildren.

She was preceded in death by Parents and brother Donald White