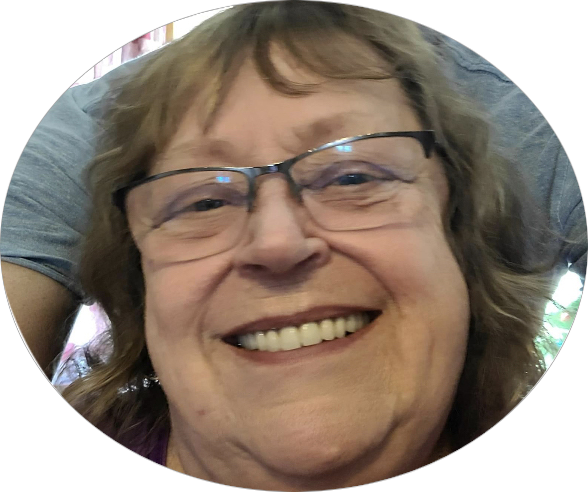 Nancy was born on December 31, 1955 and passed away on June 24, 2022 She was the daughter of Thomas Haan and Ester (Van Zuiden) Haan. She had been living in Trinidad, Colorado the last few years where she passed away.

She was a graduate of Polo Community High School, Sauk Valley College and University of St. Francis. She worked as CGH Hospital until she retired. Then worked at Walmart in Dixon. She was enjoying her retired life in Colorado with her special friend Gary Wagner.

She was preceded in death by her parents, son, Eric Bornemeier, sister Betty Hartman and Carol Haan.

She was cremated and will be buried with her son, Eric.