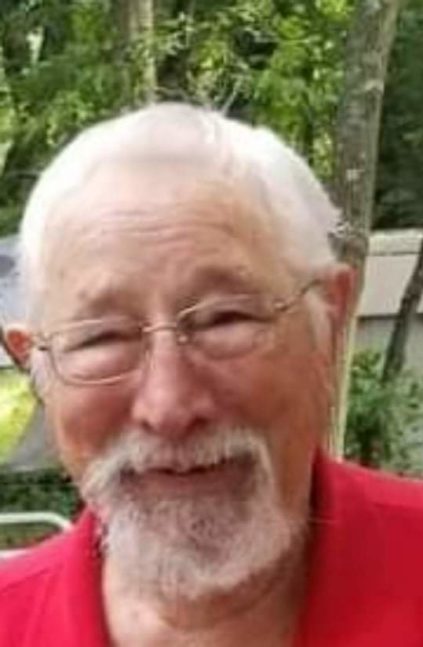 A celebration of his life will be 10:30 a.m. Saturday, Sept. 11, 2021 at Faith United Methodist Church in Polo.  He will be laid to rest next to his wife in a private graveside service.