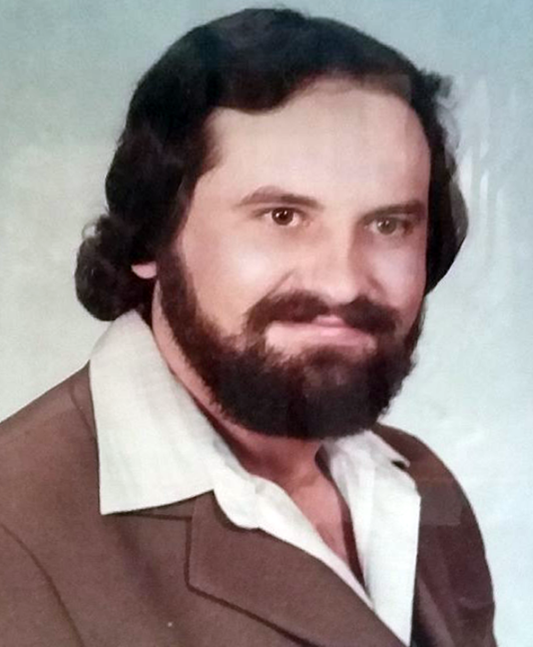 Terry L. Pontnak passed away peacefully Tuesday, March 17, 2020 at Rock River Hospice and Home in Sterling. Terry was was born June 8, 1957 in Dixon, the son of Delmar and Hazel (Wagner) Pontnak. In Terry’s younger years he enjoyed having horses and going on trail rides with his father. He was always in the garage with his father and brother building some kind of hotrod, motor cycle or fast car. Terry was an avid drummer and played with several local bands. He loved all animals and couldn’t wait to get home and see his dog Wolf or his cat Bandit. Terry enjoyed all of his friends and the attention they would give him. He always had a funny story, could be owlie on the outside but he was a teddy bear on the inside. He will be missed by many.

Terry is survived by his mother Hazel of Freeport; his brother Rick (Diane) Pontnak of Freeport; and nephew Kenneth (Toni) Eichholz Jr. of Lake Somerset

He is preceded in death by a younger brother Matt Edward, nephew Kirk Daniel Eichholz and his father Delmar.

All services will be private with burial on Saturday, March 28, 2020 at Fairmount Cemetery in Polo. A public memorial service will be held at a later date.