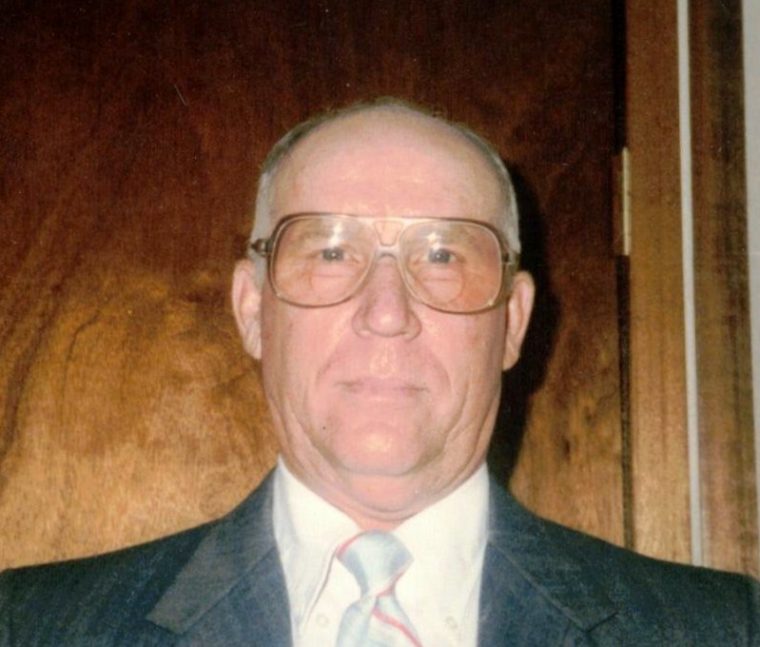 Dean served in the United States Armed Forces during the Korean War. He was stationed in Alaska from 1951-1953 as a heavy artillery gunman.  When he lived in Fulton he belonged to the local Union Concrete Finishers in Clinton, IA.  He was a self-employed masonry contractor for over 35 years.  Dean completed his plastering apprenticeship in Clinton and after 4 years he received his Masters title in plastering. He helped build the Pine Creek Independent Church.  Dean was an elder of the Pine Creek Independent Church for 52 years.  He loved to play guitar, write and sing.  He sang at his church biweekly.  Dean loved country and bluegrass music.  During his time in Alaska he sang on the radio on weekends.  He was an avid sportsman.

He was preceded in death by son Jimmy; a brother and two sisters.